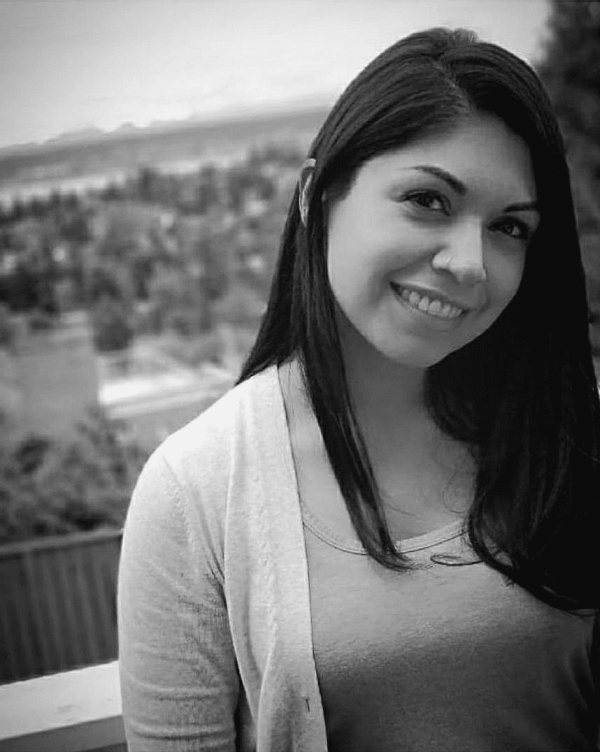 Angie’s journey to playing and composing worship music has not been a smooth or expected path. She discovered she could play by ear around age 5, but didn’t get a piano or lessons until she was 10 years old. Then after only 7 years of piano lessons and classical performance, she quit to pursue art in college and didn’t play much at all, let alone seriously for nearly 20 years.

Then in 2017, the Lord impressed on her heart to pick up music again, but this time in worship. In 2018 she joined the worship team at her church. Then in 2019 through a prophetic word and other confirmations, the Lord showed her she would be writing music.

In 2020 she started writing music with Michál and in 2021 they released their first album. It’s been a wild ride for someone who likes puzzles and cheese on a Friday night!

Michál’s journey to singing and writing worship songs has been intermittent. Growing up in Alabama, singing in gospel choirs, leading youth group worship in high school, and being part of her church choir, her love for music has never ceased – but the seasons would come and go.

In 2012 she decided to get a song professionally recorded that she had written a few years before, and submit it to a local radio station that was having a competition. She made the top 10! That put a fire back in her for music. As she pursued a career in Finance/Accounting, she continued to hear the pressing of the Lord on the call to worship, especially during the seasons of not being a part of leading worship.

Fast forward about 5 years of a dry season of not pursuing what the Lord has called her to do, she joined the worship team at her church. After about a year, she and Angie had a few conversations about song writing and through the grace of God, Beloved was formed. 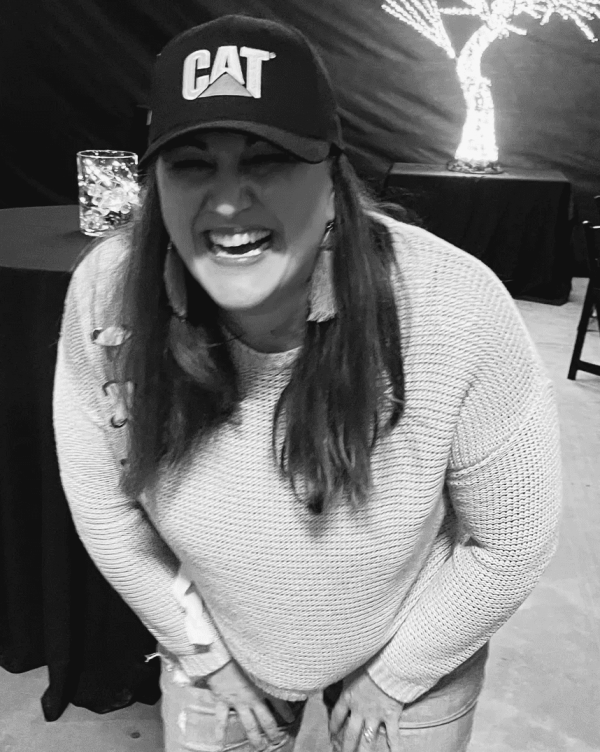